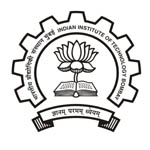 CEED 2023 Exam Date has been announced. Candidates must check all dates carefully and follow them accordingly. CEED is one of the national level exams of Design. It is conducted once in a year by IIT- Bombay. The CEED exam offers admission into Master in Design and PhD program at various IITs. CEED exam is conducted in two parts- A and B. Candidates qualifying part A will be eligible to appear for part B. While preparing the merit list of CEED, only score in part B section will be taken into account. In the given below article, know detailed description regarding CEED Exam dates 2023.

CEED 2023 Exam Date has been announced. It has been held on 22nd January 2023. Check other dates from below.

Get latest news & updates about CEED 2023 via SMS and e-mail, by entering your details below:
Please wait...

Given below are the official exam schedule for CEED (Common Entrance Exam for Design) 2023:

Here, we have provided the CEED 2023 examination pre dates & post dates. Candidates should go through all the events & their dates carefully below.

After downloading the admit card if candidate finds any error in the particulars, they must report it to exam conducting authority for rectification till 17th January 2023.

The exam conducting authority will declare the CEED 2023 result on 7th March 2023. The result will be made available via online mode and candidate need to enter their registered email-id and password. The scorecard will be obtained from 11th March 2023.

The exam conducting authority will not conduct counselling for CEED exam. After the declaration of the result various participating institutes will organize counseling and admission procedure for M.Des program.

Candidates need to separately apply for different institutes by visiting the application portal of theses institutes. The participating institutes will conduct aptitude test or interview as part of counseling and admission procedure

If you have any other queries regarding CEED 2023 Exam Dates, you can ask your queries in the comment below. 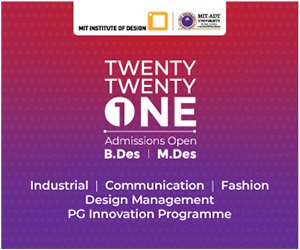