If you are fascinated by politics and have the passion to do something good for the country then you can choose your career in Politics.

Want to bring a change in the system, go ahead in the field of politics!

Politics is one of the fastest emerging career fields among the today’s young generation.

“Politics is the way that people living in groups make decisions. In everyday life, the term “Politics” is the way that government make rules and laws for governing the countries”.

The people who are politically active and holding a position within a government through elections are called Politicians. 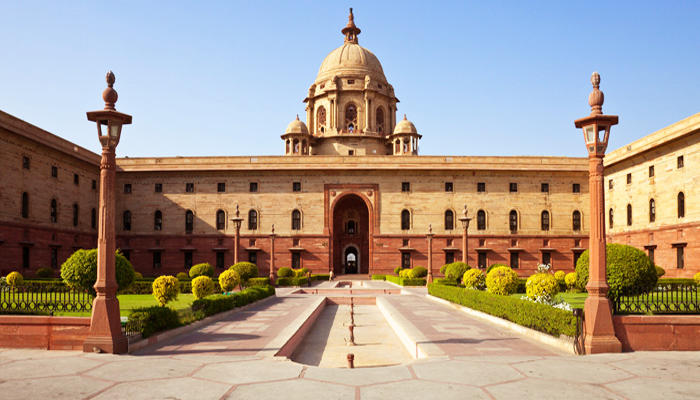 Political Science/Political Studies/Public Administration is the field of study of politics in Universities/institutions.

A politician is not only a representative of the people, but he is also  involved in the law making process by supporting the bills and ordinances.

One can pursue this course after passing higher secondary education examination. It has the duration of 3 years.

Candidates have to meet the given eligibility criteria to get admission into UG & PG Courses:

Get career tips in Politics through email or sms by filling this form:
Please wait...

Students who want to make their career in politics, they will have to study political science & history. They can also work as an intern & volunteering and get involved in local issues & campaigns involving the masses.

There are no specific degrees in politics, but Law, Business & Education are the most trending choice of the candidates. Students of any other degree can also join politics.

The duration of the Master courses is two years:

You can also go for the postgraduate study in order to develop your knowledge or to specialize in the particular area. The subjects at master’s level include:

Doctoral degree (Ph.D) in Political science is also offered in the field of politics.

Politics can be a challenging and rewarding field for people, those who want to create a life in service of other people.

There are several career paths in the field of politics. Interested candidates can make a full-time career in politics.

Aspirants can join politics at any time of their age and at any level of their education. There is no particular academic requirement for joining the politics.

As per the constitution of India, minimum age of 25 years is required for contesting the election.

There are two paths to start a political career in Indian Democracy. First, you can join the established party or by joining new party & working independently.

You can work in an office, manage campaigns, or work in a policy environment. You can also work as an intern for a government agency, an elected official, a non-profit group or a political action committee.  Most political internships are unpaid, but they are very useful in getting the experience you need.

Beyond working on a campaign, there are many different jobs in politics, such as working on legislation, political strategists, media relations & public relations positions, pollsters & political consultant’s campaign managers & consultants, etc.

Politics graduates are employed by:

A graduate in political science has many attractive career options that include political journalism, civil services, administrative services, political advisors, federal, state and local government, research and teaching. Such candidates can also start their career in the field of law.

To become, MLA, MLC or MP, you are required to start your career in politics with the bottom level.

Get engaged in the political process or join any political party as a volunteer as at the time of election party leaders are always looking for volunteers.

Start analyzing political scenarios of the country and make connections with the political leaders.

Joining student political groups or contesting for elections in unions is the initial step to enter into politics.

You have to build your leadership qualities by listening good leaders and understanding their ideologies.

In addition to being a trained communicator, you will need to know the government and the political procedure.

How much salary a politician can earn?

Salary in the field of politics depends upon your designation and post.

In India, MLA receives an annual salary of 6 lacs. The MLA daily allowance for each day of attending parliament is Rs. 2000.

For more information about Career in Politics, you may ask your query by commenting below.