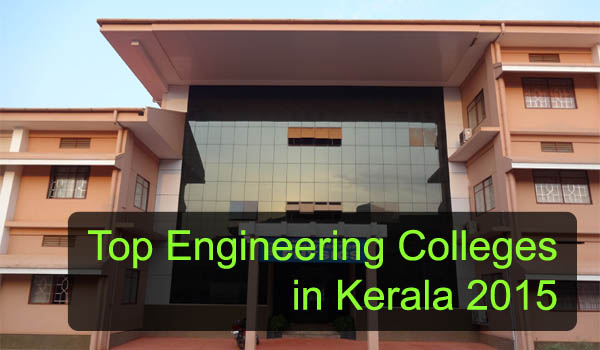 Kerala is the south-west coastal (Malabar Coastal area) state of India established on 1st July 1949. There are 14 districts in the limits of Kerala including the major cities as Thiruvananthapuram (the capital of Kerala state). As per HDI rank it stands on 1st rank and to account of literacy of people Kerala stands on 1st rank with more than 93.91% (2011 census).

How we have rated the Kerala Engineering colleges for 2015

We have created a list of top ranked engineering colleges in Kerala and rated them in an order. We have rated them on the basis of national importance, college excellence, placement track, education quality, students’ preference and facility & infrastructure.

Popular Courses among the students

For any further queries or questions about the engineering education or related to the top engineering colleges in Kerala 2015, students are invited to ask from our experts below.