After the long war and arguments on Goods & Services tax, Parliament finally passed the GST Bill. The GST was passed in Rajya Sabha on August 3, 2016. It  has been approved by the Lok Sabha on 8th August 2016. The bill was approved by 16 states in one month after it was passed in the parliament. The GST bill has been passed in the regard of avoiding multiple taxations on different rates. 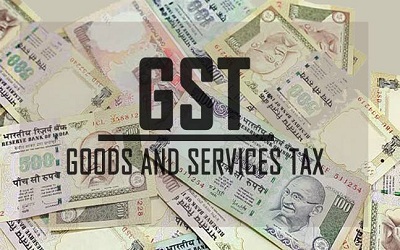 GST Bill stands for Goods and Services Tax Bill or GST Bill, officially known as The Constitution (112 Amendment) Bill 2014. Goods and Services tax would be a complete indirect tax on manufacture, sale and consumption of goods and services throughout India, to replace taxes charged by the state and central government.

The Introduction of Goods and Services Tax (GST) would be a remarkable step in the reform of indirect taxation in India. Merging of several state and central taxes into single tax would reduce cascading of taxes, easing a national common market.With the arrival of GST bill, the tax rate under GST may be nominal or zero rated.

In a non-GST system, there is a cascading burden of “tax on tax” as there are no set-offs for taxes paid at each stage of sale or purchase of goods or services. As per GST Bill, tax with a single rate in a supply chain will be charged till the goods and services reach the customer. The responsibility of imposing the tax would be in the shoulder of single administrative authority.